Some people prefer to hit every city in a new country, while others prefer a single place to slowly branch outward from. Learn more about deep travel. 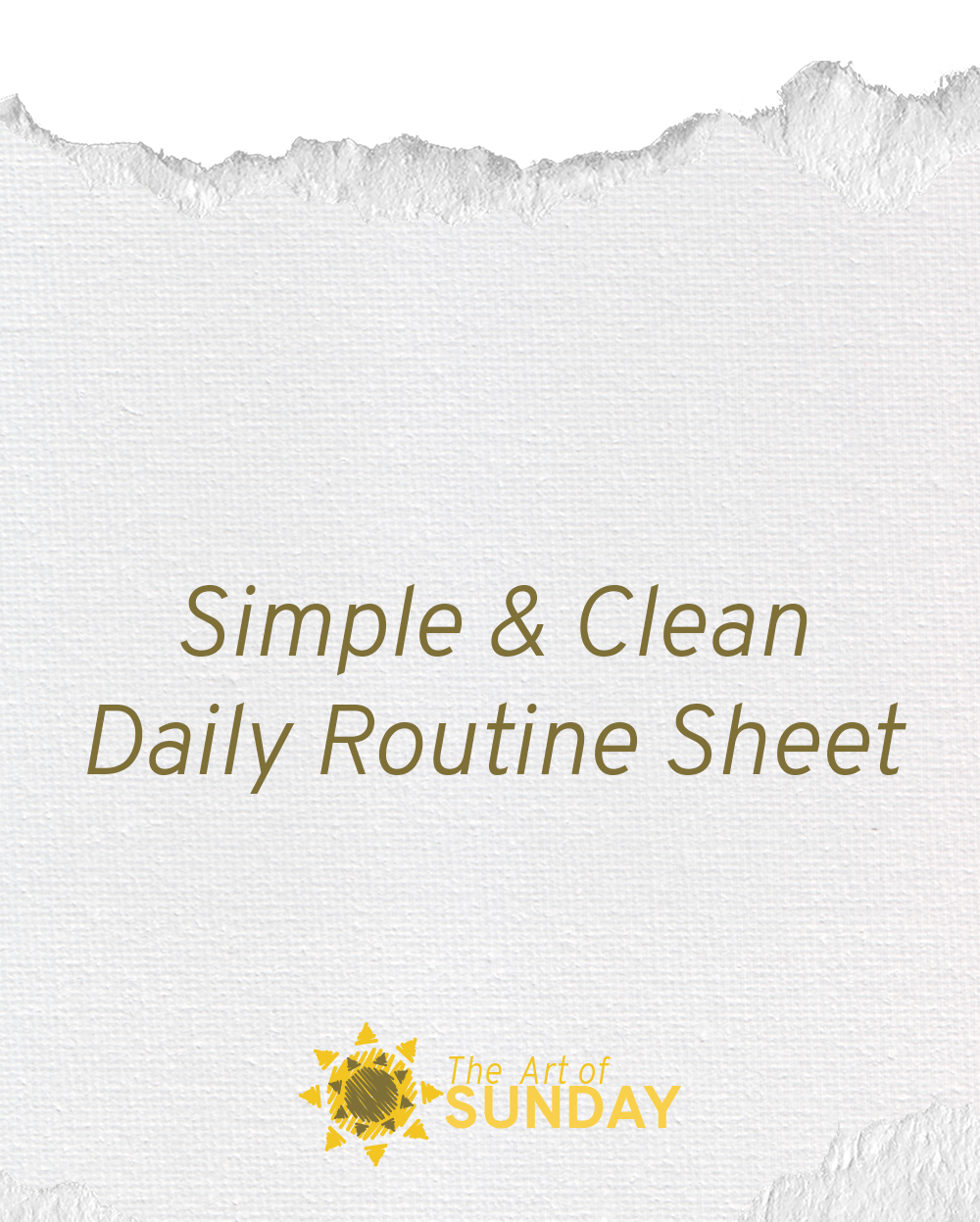 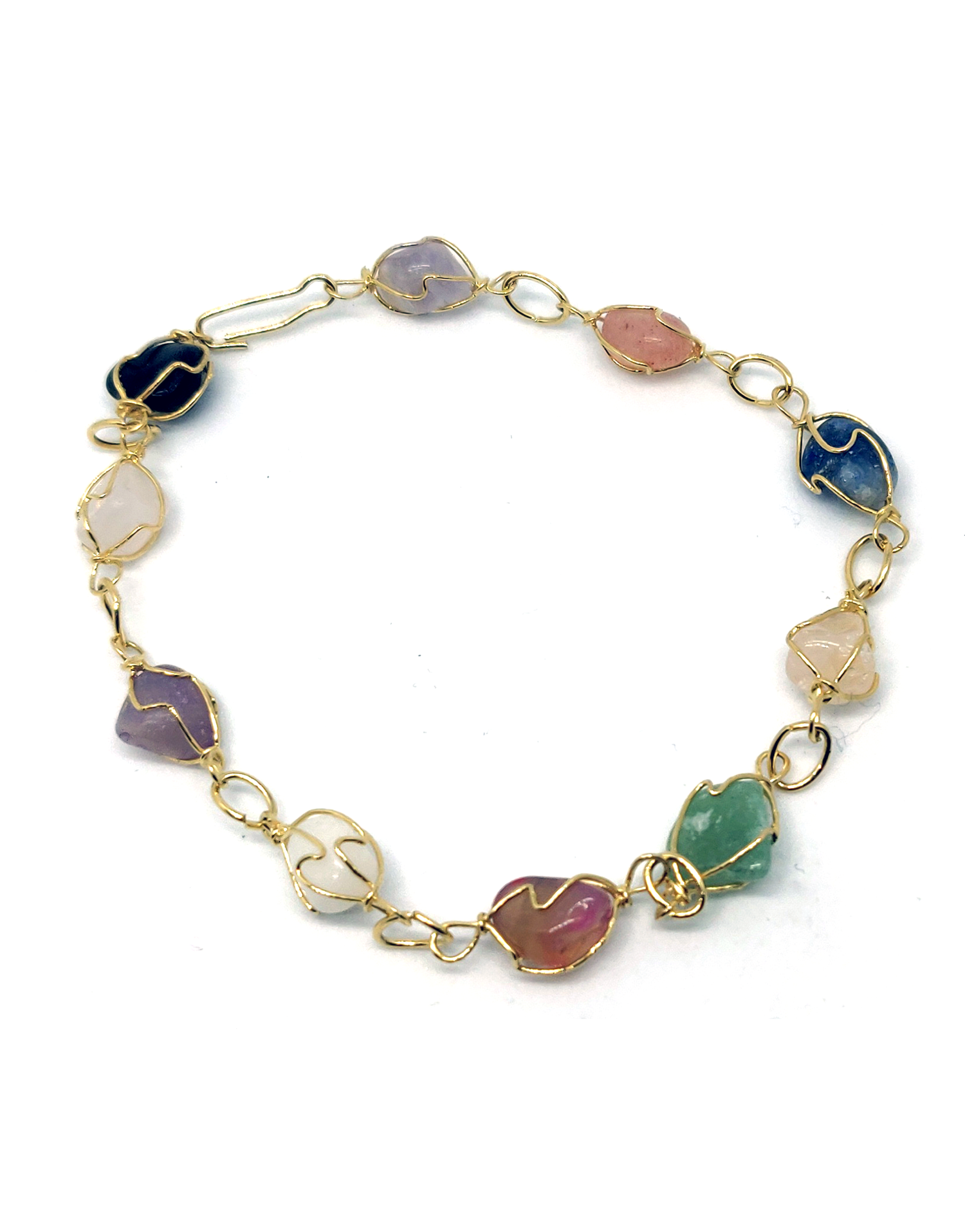 While a lot of people like to travel widely, I prefer to travel deeply. When visiting a new country I’d rather get to know a city for three days than see three cities. Similar to my thoughts on music reviews that drop the same the album drops, I believe that it takes time and patience to know something.

Embed yourself as unobtrusively as you can into the rhythms of a place. Not necessarily so deeply that you become a fixture, but deeply enough that you interrupt your prior thought patterns and grow into new ones.

That’s kind of how I got this gem of a photo below. But would you believe it was because of my penchant for staying put plus an accidental truck arrival that I got it?

Taking a page from my own post about The Golden Hour, I was lucky enough that the light and time waited patiently for me. I fiddled with my camera to capture as closely the early morning world as I saw it. And just as I set the timer to take a picture, within the ten seconds a truck arrived!

I was frustrated at first with the truck, but it wound up being lucky because I ended up with a better shot than anticipated when I saw the way the reflections from the headlights spilled onto the cobblestone. The photo barely does justice to how fluid the light looked.

I strongly believe I would never have been able to snap that pic had I not been situated in Aachen for a few weeks. As an amateur photographer I wouldn’t have had the wherewithal to immediately know what settings I needed to best capture the scene. Nor would I have known that this street had the potential to be so beautiful had I not passed it several times during the busy daylight hours to consider it.

Do you prefer to hit up every city in a new country when travelling, or are you more of a deep travel type like me? Have you ever had lucky mistakes? Comment telling me about some of them!